We had a busy first term. Take a look at some of the activities we took part in during September and October. 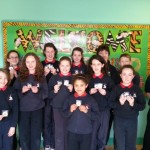 Well done to the children who represented the school in the East Mayo Scór na bPáistí competition. The competition was held in Kilmovee on Wednesday, 26th March and the children involved in the ballad group, figure dancing, set dancing, solo singing and séan nós dancing successfully qualified to the County Scór na bPáistí finals. Sincere thank you to Mrs Coyne, Gráinne Kelly Frayne and Ann McLoughlin for their work with the children. 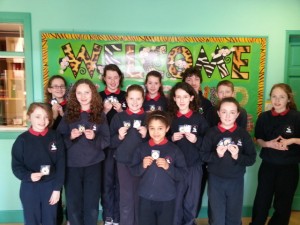 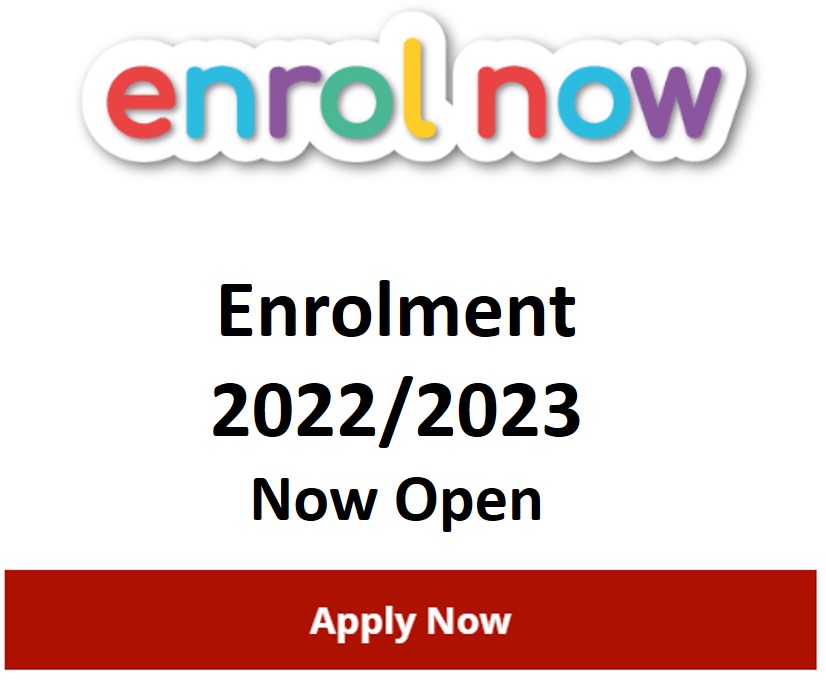 Well done to all pupils who took part in our Intrasport Challenge this year and congratulations to the Red team who were this year's winners. Mayo footballer @fergboland1 presented the cup to the winners #intrasport https://t.co/ddruu74mP2
View on Twitter 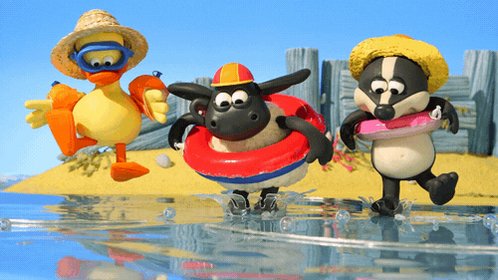 Congratulations to our AMAZING Top Attendees 👏👏👏 https://t.co/kZ5q7GJ9O1
View on Twitter

Today was Water Day.....the day we've all been waiting for, pupils and staff included 💦💧🔫😁 #sportsweek https://t.co/hwkiZASsGk
View on Twitter 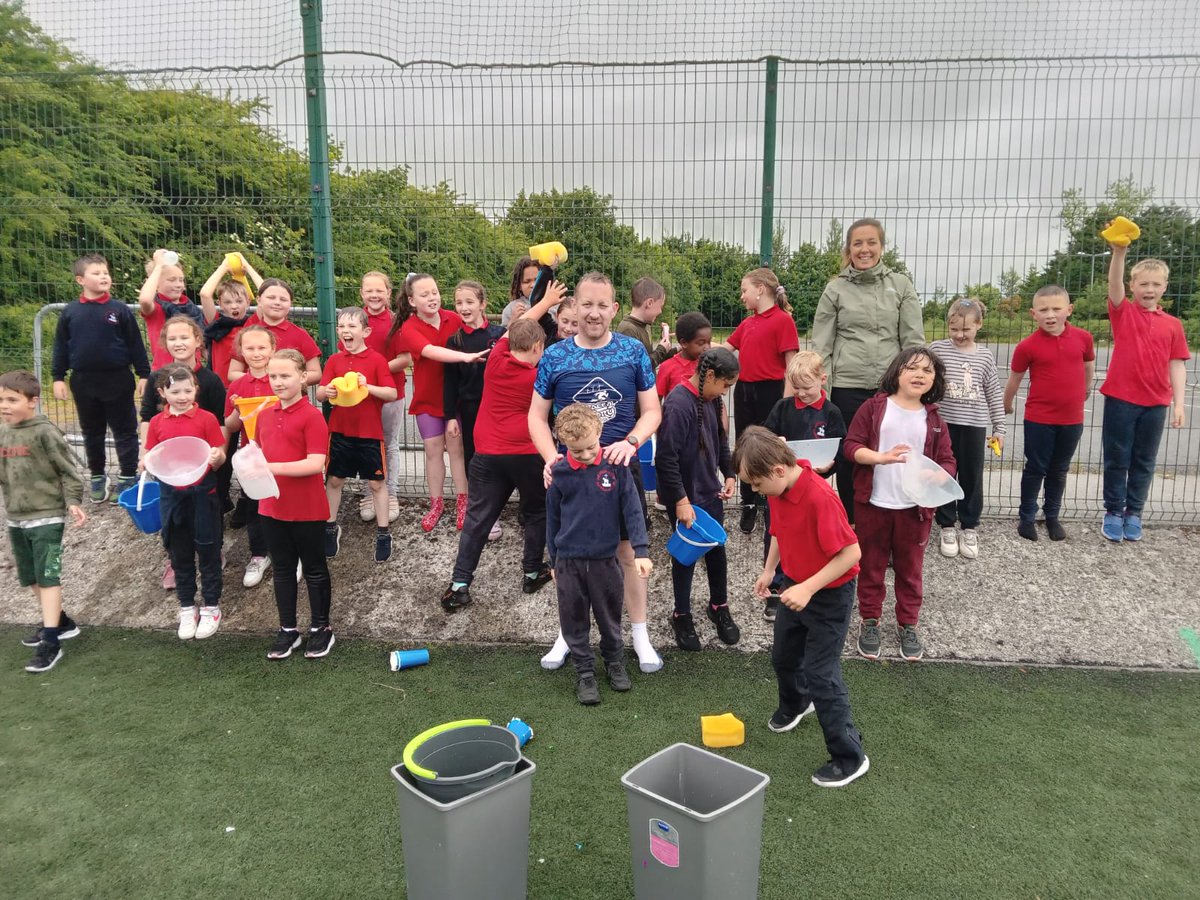 5th class who participated in Crafted (in 2020) with Frances in conjunction with The Arts Council of Ireland. Frances visited us this week to give the children back their final completed work, lavender scented rice bags. https://t.co/YXgkJH27kz
View on Twitter 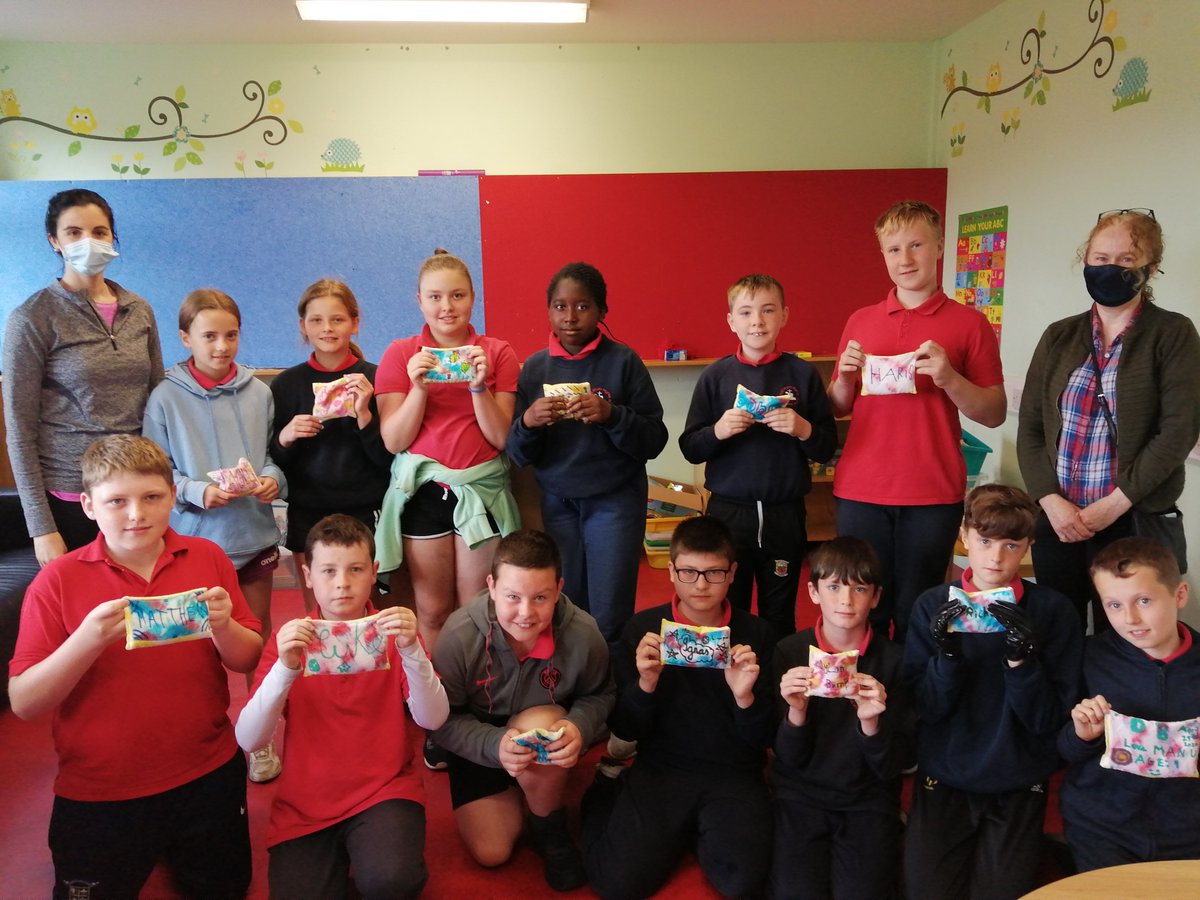 Welcome back and Thank you to past pupils Stephen Reilly and Stephen Coyne, and former Principal Jackie Coyne @TooreenHurlers for coaching students today ☺️ https://t.co/A7Hqib83eO
View on Twitter 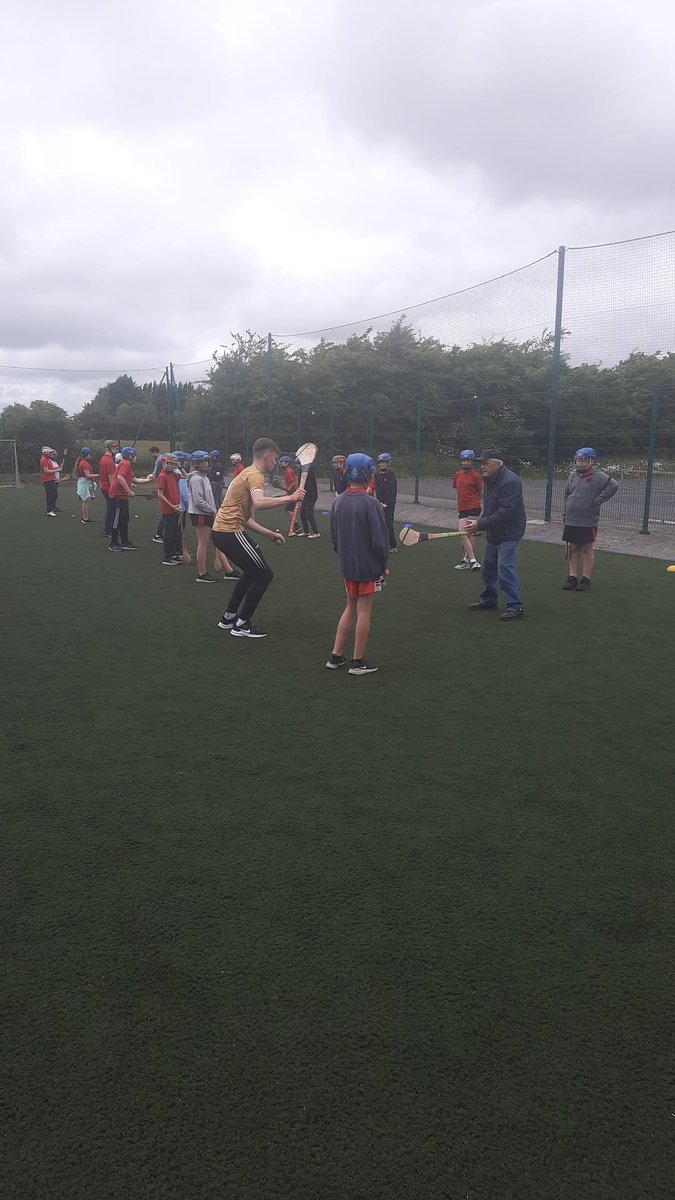